Dear Europeans, who are leaving the leading role in the EU to Germany, do you know who was appointed by the German Chancellor Merkel to care for Ukraine and protect Ukraine and Europe against the aggressor Putin?

If not, you should visit the Cafe des Artistes in Berlin Schöneberg. There you might meet the German Foreign Minister, or Ex Chancellor Schröder, or Matthias Warnig, now chief of the Nord Stream AG, former an East German spy, officer of the MfS, his son, the owner of the cafe, or Wladimir Putin, a friend of all. By chance you might meet them all together.

President Putin, Matthias Warnig 2010 in front of the cafe

This article of a Berlin newspaper reads:

The Russian President has not many friends in the West: The Ukraine crisis brought Vladimir Putin (61) an outlawing. EU and US want to force him to peace in the Eastern Ukraine with economic sanctions. But a firm Putin friend can not be swayed by something like that – and this does not mean ex-chancellor Gerhard Schröder (70). As „Die Welt“ reports, Putin likes to meet with a largely unknown here in Schöneberg: the ex-GDR Agent Matthias Warnig (59).

The restaurant, which hosts their secret appointments is surrounded by gay bars. This should perhaps not be told loud by Putin in Russia. There he rules with hard laws against homosexuals. Nevertheless, the president likes dining in the Schöneberg „Café des Artistes“ at the Fuggerstraße. Whose owner is as its website says Stefan Warnig, the son of ex-spy Matthias. The page shows a photo of the Restaurant Chef between ex-Chancellor Schröder and Foreign Minister Frank-Walter Steinmeier. (It dates back to about 2011 to 2013.)

One already suspects here, what dimensions the friendship Putin – Warnig has. In fact, the latter is now a big shot in the Russian banking and extractive industries. But first things first: Matthias Warnig, born in Lower Lusatia committed as full-time Stasi employees 1974. The 19-year-old starts an agent training – and is set to DDR-Trade Mission to Dusseldorf. Whether BASF, Krupp or Rhein Braun – Warnig delivers sensitive data for East Berlin. His career does not cease after 1989: A large banking group needs a DDR and Russia experts.

The first, fateful meeting with Putin is in 1991. Warnig has an appointment with the future head of state, then still official for external relations in the municipality of Saint Petersburg. It was about the banking business, but Putin left Warnig waiting eight hours. When it finally starts, Putin is annoyed by the interpreter, is angry – and speaks German. He can do this well: Putin is used to it from 1985 as a KGB man in Dresden.

The two ex-agents soon discover other similarities. They are of similar age, married early, each have two children. They have power consciousness but don’t know the new world of Western capitalism from the cradle on. The friendship Putin – Warnig obviously leads not only to common holidays of families. The higher Putin goes, the higher post has Warnig in Russian companies. Again and again the German that nobody knows at home appears on press photos. Most recently in April 2014, with Putin and Schroeder in St. Petersburg.

Officially, Warnig don’t even knows Putins cell phone number. What doesn’t prevent the President and his advisors from secret meetings in Berlin’s „Café des Artistes“. Putin and Warnig were caught there by paparazzi in 2010. The content of discussions did not penetrate to the outside. Putin’s closest confidant, he still has in Berlin, keeps his mouth shut.

Another article from „Der Stern“ tells us, that in June 2009 the German Embassy in Washington under responsibility of the Foreign Minister Steinmeier invited to a reception honoring nobody else than the former Stasi spy Matthias Warnig.

To be honest, I don’t know if Schröder and Steinmeier are still meeting there and I can’t imagine any more Putin popping up there suddenly. The documented meetings took place about 2010 to 2013. The Nord Stream Pipeline was finished by the end of 2011. So the talks about this pipeline that Steinmeier defended truely engaged against the Baltic States and Poland after Schröder got a seat as supervisory board chairman for Nord Stream, probably didn’t take place at the tables of this cafe. But it’s also about moral integrity. About a German Foreign Minister in office defending a friend who ist part of the worst case of corruption that Germany experienced since the second world war. A case in which the other part has become the head of a fascist regime, that is threatening Europe now with the nuklear armageddon. 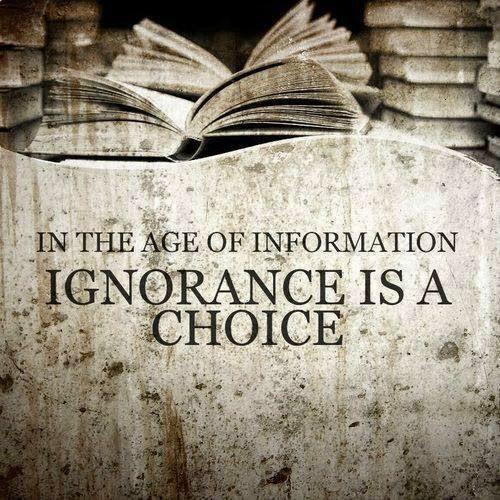